The episode showcased mild drama among housemates who were evicted during the early stages of the 2019 show. Tuoyo, Kim Oprah, Thelma, Jeff, Isiloma who were all in attendance took turns to talk about how their abrupt eviction stunned them. Check out the highlight:

During her short stay in the house, Isilomo, who joined the show virtually, revealed how fellow housemate, Kim Oprah pissed her off severally. Following Ebuka’s request for instances where Kim erred, isiloma cited the beauty queen’s propensity to switch to nation-less accents. 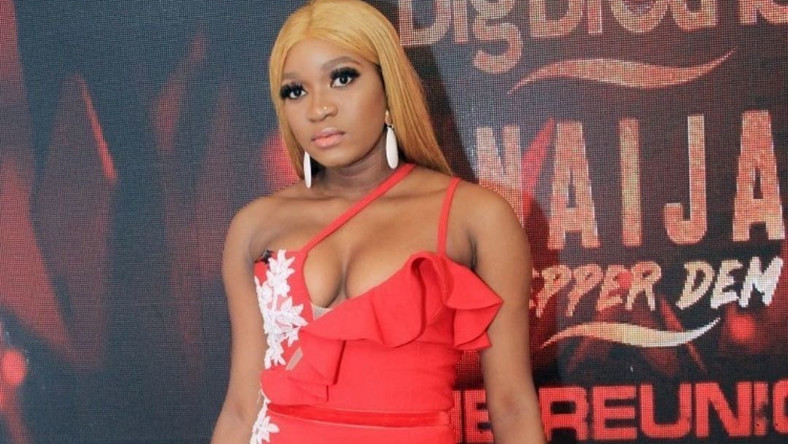 Acquiring coins and its theft in the house caused quite the roar among housemates and former housemate, Jeff admitted to not playing the game tactfully. The reality star mentioned how he felt guilty about not saving Avala from eviction. A riled up Avala interjected to rub some salt into Jeff’s already open sour.

Thelma had a few minutes to speak about evictions, housemates and interestingly, her target was former housemate, Tacha who was not featured on this episode. Thelma shared how she perceived the titans to be as badly behaved as their star who can do no wrong.

Chat With Us
WhatsApp Me
Subscribe to our Newsletter
Want to be notified when our latest article on logistics and supply chain is published?
Subscribe Now!
No spam ever, unsubscribe anytime.